I had too much time on my hands in-between jobs, so I figured I would have some fun. I went to Florida to babysit my teenage sister during her spring break, but I quickly realized it was a pretty boring task. When we weren’t at the beach or driving, we would watch election coverage on TV. Political tensions were flying high. In-fighting within both political parties. Just bring out the popcorn. I was really rooting for Bernie, yet it was Trump who was getting the most press.

I decided to code up a little game in order to capitalize on the Trump love/hatred that was sweeping the country.

Trump Wall has a very trivial gameplay. You are helping the newly elected President Donald J. Trump fulfill his (filthy) promise to build the wall along US-Mexican border. You do so by tapping the square outline of bricks. Obviously, the wall is built from the bottom up (you’ll be surprised how many people get confused by that). And since you start from the bottom, that’s a perfect place for me to place an advertisement banner. The more clicks, the better 😉 You complete the level by filling in all the bricks. Once you get all the bricks, you hear Trump proclaim that “the wall just got 10 feel taller”, and the background moves up towards the sky.

The background is usually a random “Welcome to xyz” sign for the southern states that share a border with Mexico. As you complete more levels, you eventually reach one of Trump’s planes or helicopters. Naturally, the game does not have score “points”. Instead, the score represents a number of pesos spent on building the wall.

It obviously wouldn’t be a Trump game, if it didn’t feature Trump’s (in)famous sound clips! (“Who’s gonna pay for the wall? Mexico! Who? Mexico!” “We’re going to have strong, incredible borders!”, and so on). I went through countless YouTube videos of his actual speeches to collect them. I cannot believe people are buying this racist stuff. What a world we are living in!

But what about Bernie? Well, I included Bernie in the game too! As the levels get harder, Bernie’s election stickers stand in the way of some of the bricks. You then really need to mash them in order to make Bernie disappear.

Overall it was a fun side project. Political satire is a great way of poking fun at our presidential candidates. I had no issues publishing the game to Google Play, but Apple gave me some serious grief. I was rejected multiple times and had to remove a majority of the controversial content. I understand they are just protecting themselves, but how is it my fault that we have such a “tremendous” presidential candidate? 😉 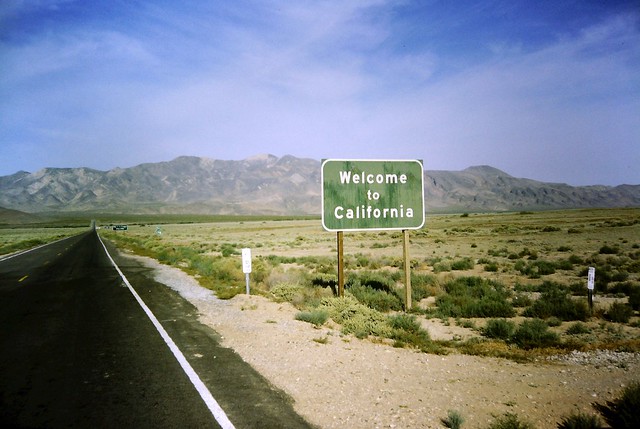 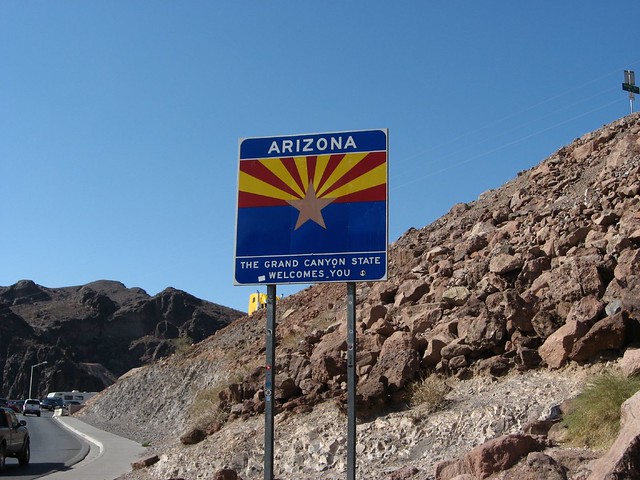 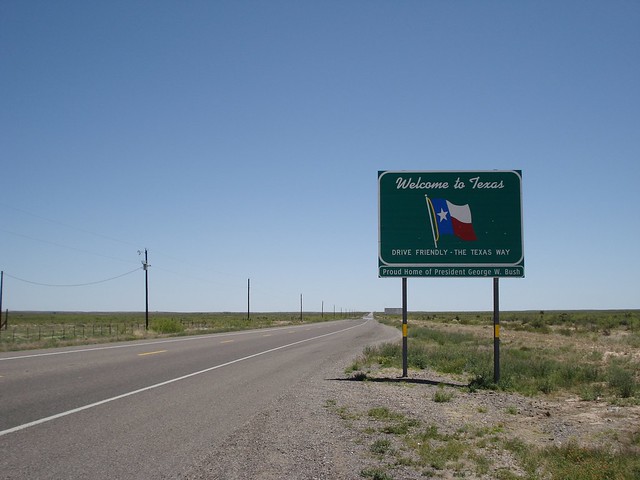 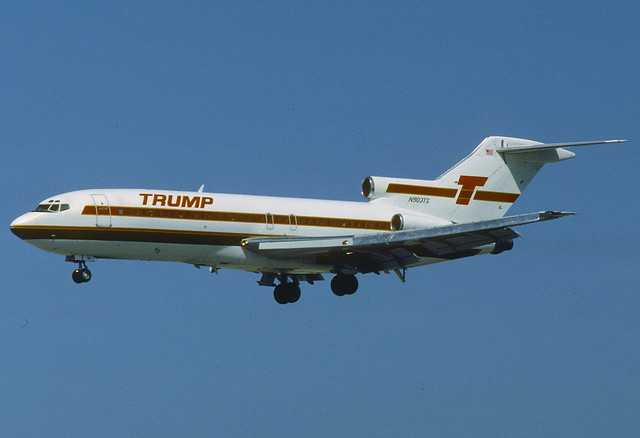 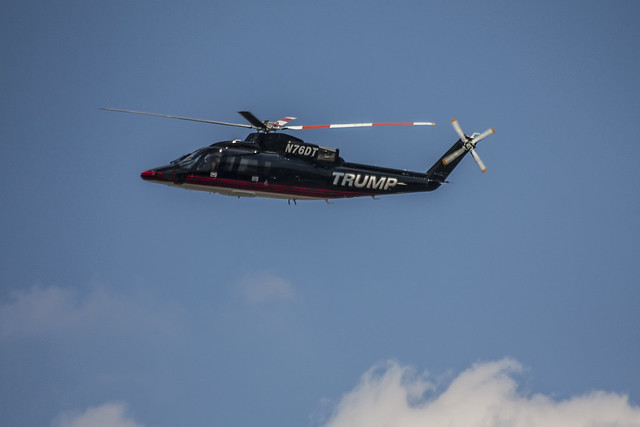 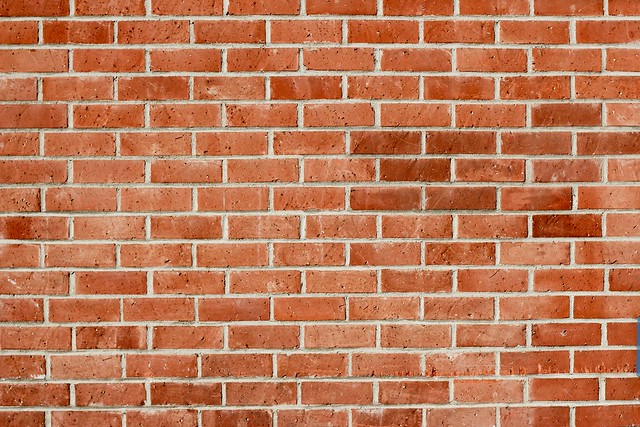 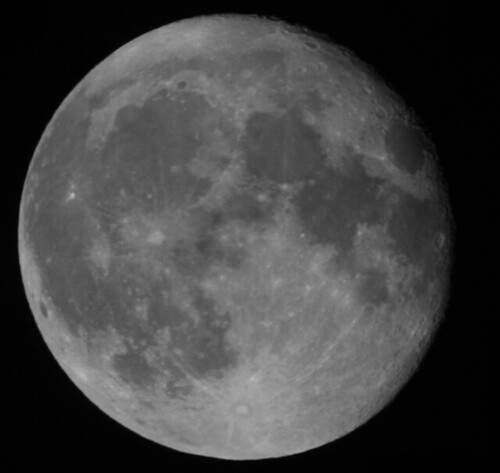 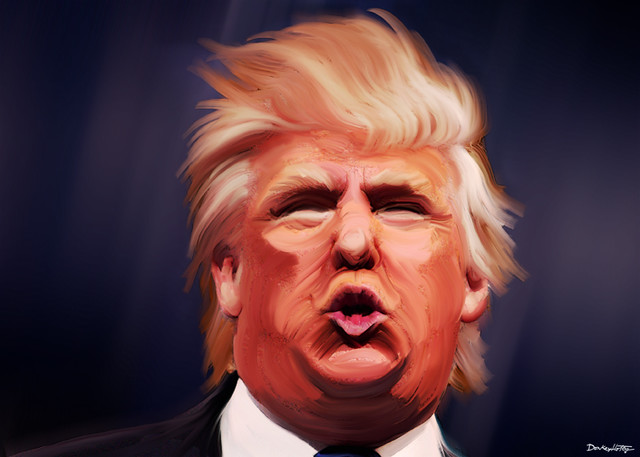